Oconee Well Drillers has deep roots in the Oconee County community, but has served all of Northeast Georgia for decades. It is a family-owned business with a three-generation legacy and notable connections to the earliest water systems in Northeast Georgia. Here’s a little background on where the company sprang from and where its course has flowed since then.

Oconee Well Drillers was founded in 1945 in Watkinsville, Ga. by Robert D. Elder, Sr., known as Jack since an early age when he demonstrated his abilities as a “jack-of-all-trades.” His first drilling rig was a military surplus cable tool rig acquired at the end of World War II.

Water systems weren’t new to Elder. He helped his father, Courtney Elder, to install the first water system in Watkinsville in the early part of the century. This system provided water to the courthouse and a few residences in the immediate proximity, drawing water from a nearby spring. The cost to residents was $1 per week.

In 1938, Jack Elder was on the Watkinsville City Council when it secured funding for the first surface water filter plant and managed the municipal water plant for a time after it opened. By 1945, he had founded his own water systems company – Oconee Well Drillers.

Elder’s three sons – Dan, Cokey and John – followed in their father’s footsteps and worked in the family business. At his retirement in 1976, Jack turned Oconee Well Drillers over to Dan and John. 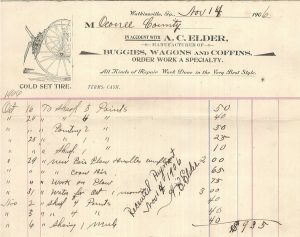 The Elder family has served Watkinsville’s water needs since the first local water plant. in 1939. 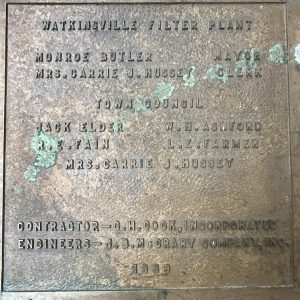 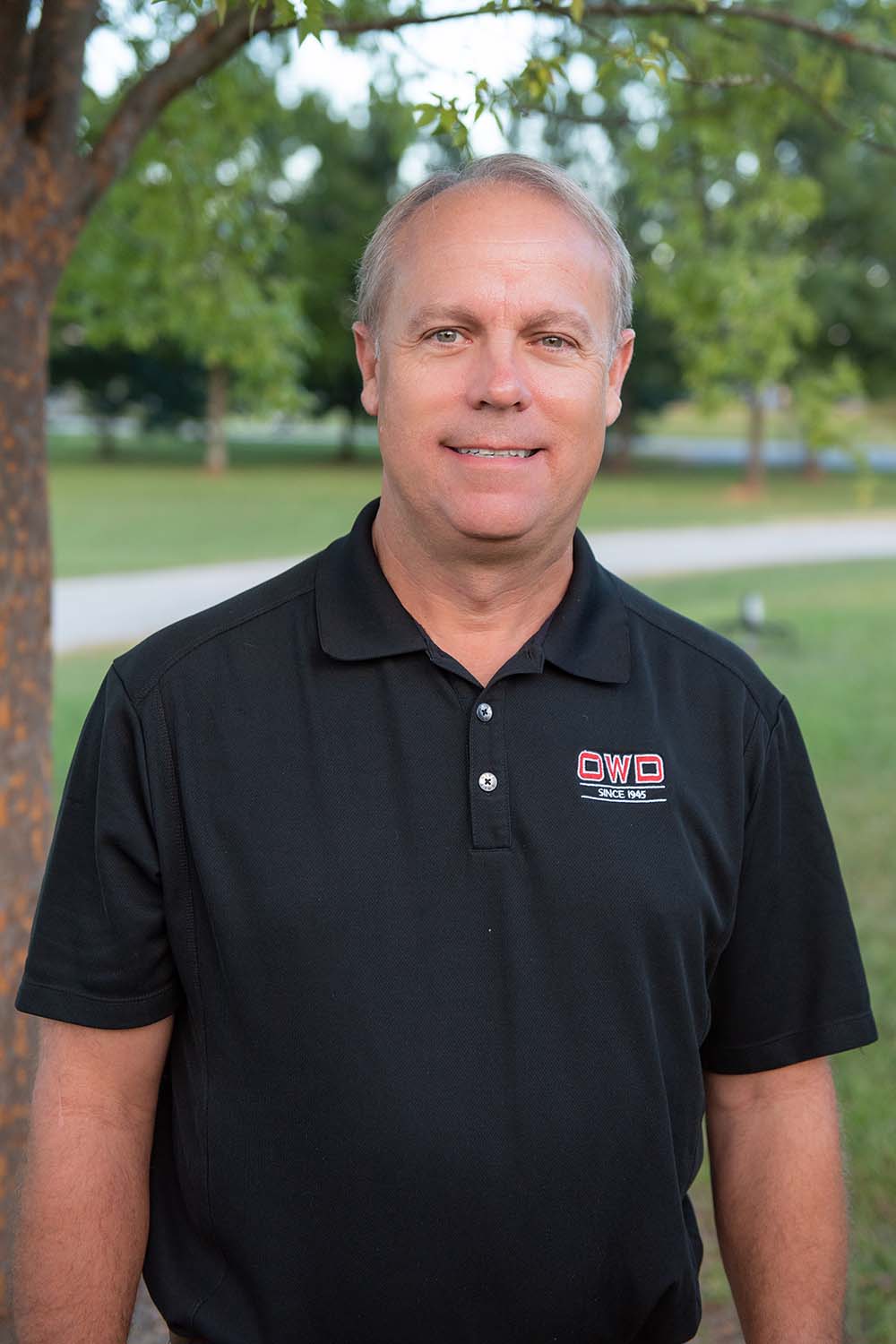 The two brothers worked together to maintain the family business until Dan’s premature death in 1997 at the age of 52. His interest in the company passed to his children, Dan Elder, III, and Dawn Elder. Both had worked in the business throughout high school and college, and it was no surprise when Dan graduated from the University of Georgia in 1993 that he assumed a full-time role with Oconee Well Drillers.

Uncle and nephew worked together until John retired in 2006, and Dan purchased his interest in the company. John Elder remained an active consultant for Oconee Well Drillers until he passed away in 2008.